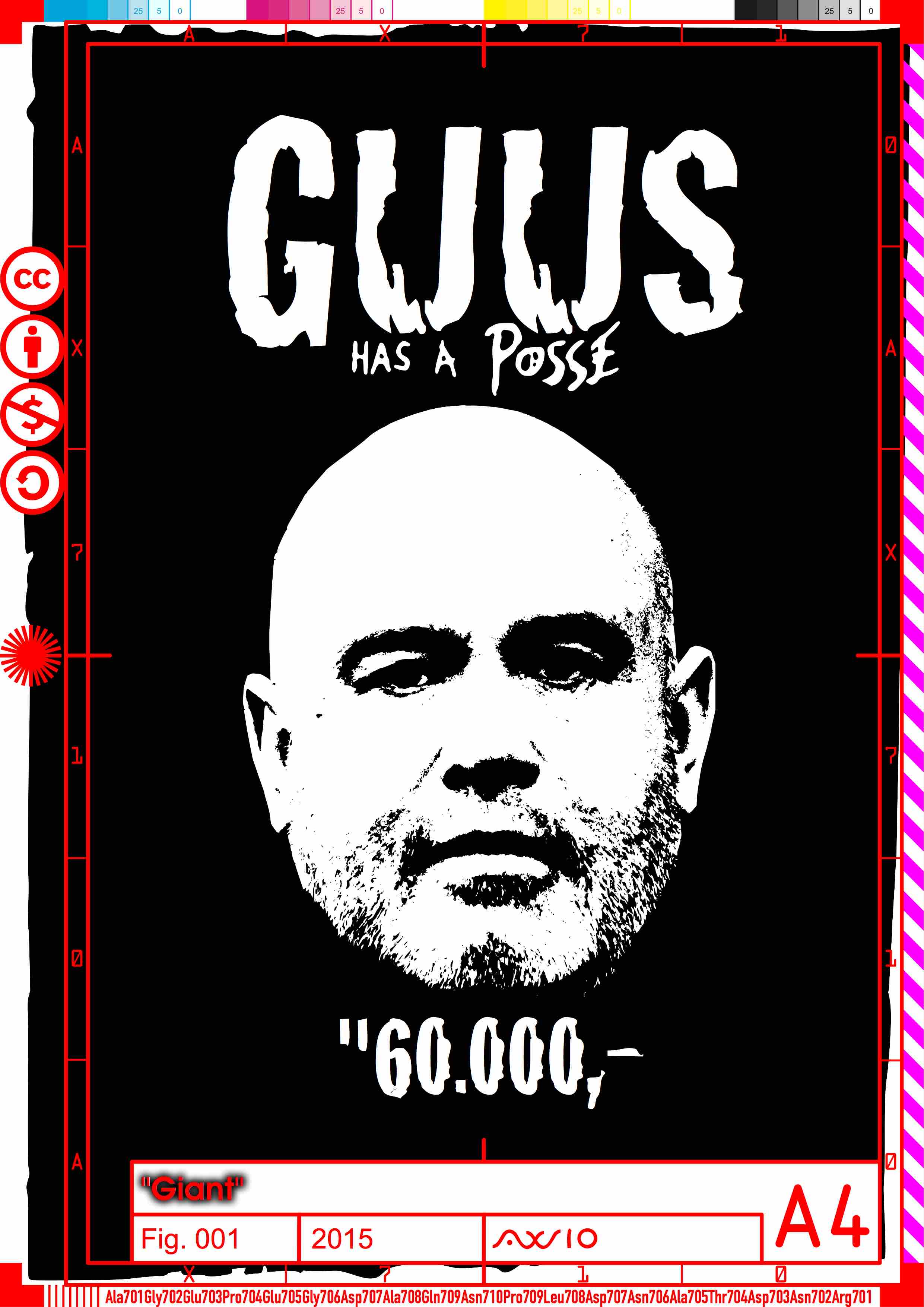 Remax on Guus Beumer, director of the New Institute in Rotterdam, has done business with his own company as chairman of a foundation that supported young fashion designers. This is evidenced by research by NRC. From the Mondriaan Foundation and the Fine Arts, Design and Building Arts Fund, Beumers Foundation Co-Lab received nearly half a million euros between 2006 and 2009. Of that, 60,000 euros was rented to his own company, Trots BV. Beumer says, if asked, "had no business advantage".
Source: NRC Handelsblad