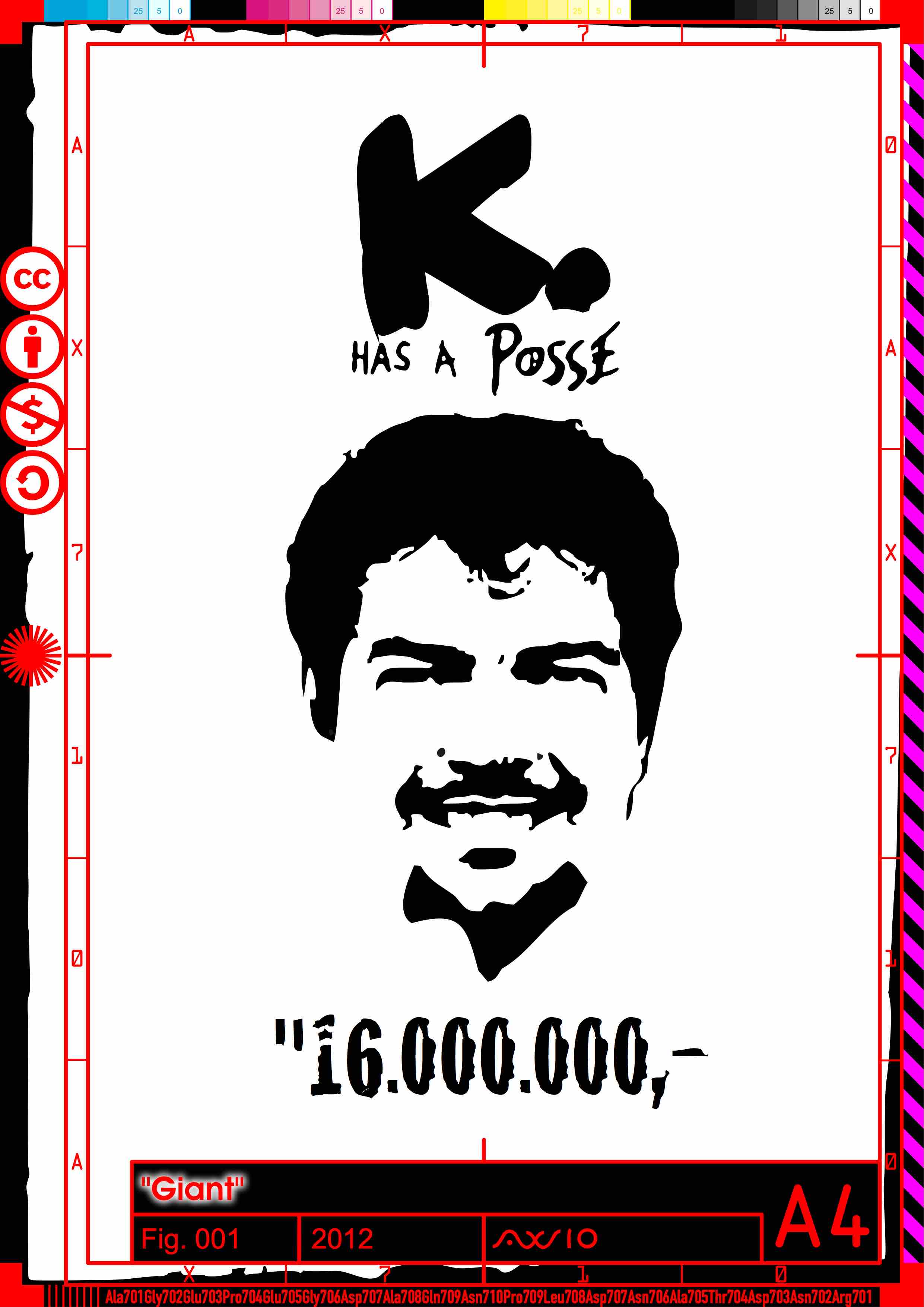 Remax on Clemens K. The 16 million robbery is the unlikely thrilling story about the biggest robbery of subsidy money ever in the Netherlands. Chief actor is the math wizard Clemens K., who was praised in the arts sector for its reliability and precision. In 2009 he transferred 16 million euros to his own account from the Amsterdam Cultural Fund BKVB, where he was head of finance on the payroll. When the mega fraude became public, the creative bookkeeper and his two teenage sons disappeared in thin air.