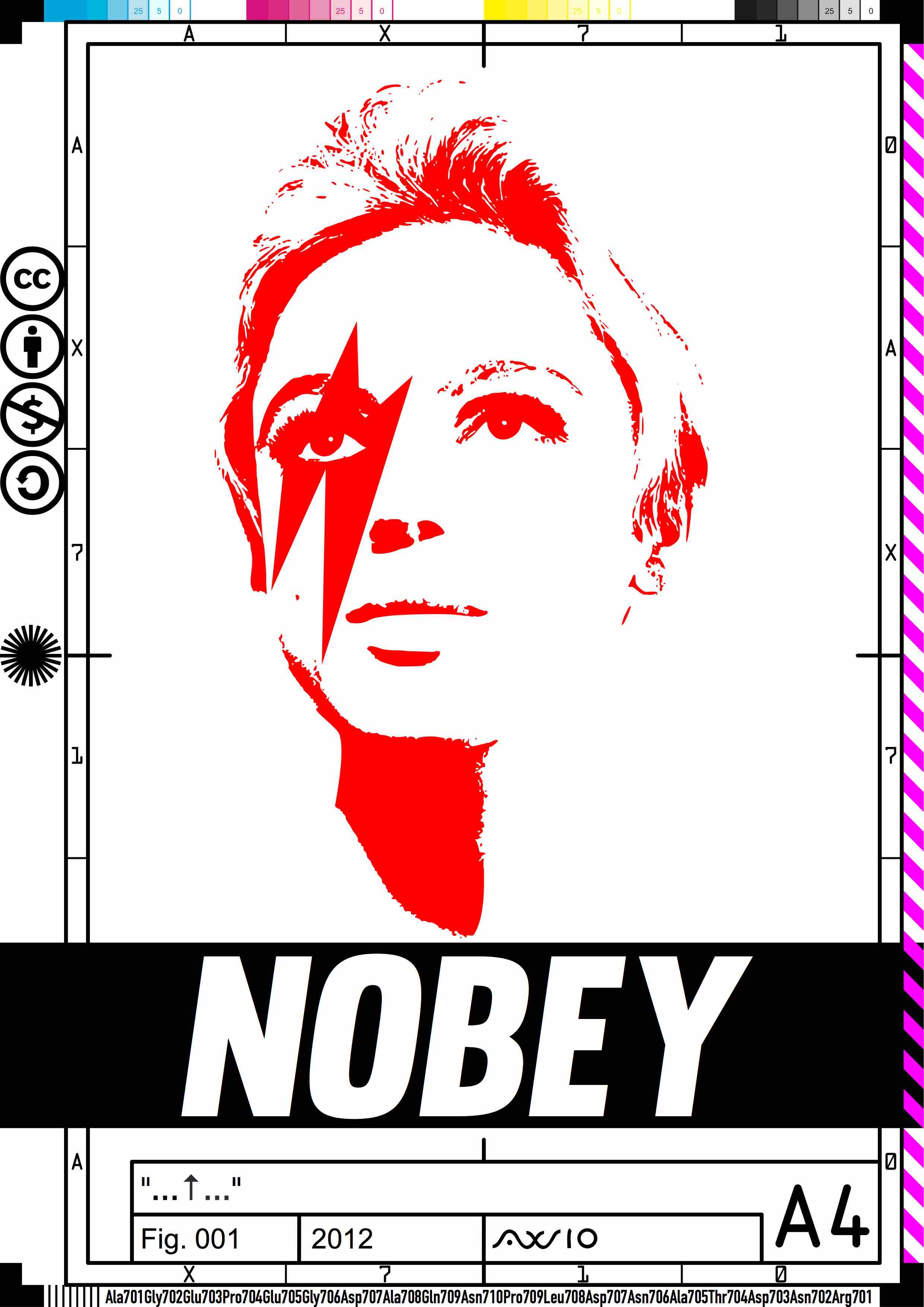 Remax on Shepard Fairey: "Andre the Giant Has a Posse" (…OBEY…) sticker campaign and muses: Edie Sedgwick was a stunning heiress and model, and was known for being one of Warhol’s main muses. The wild child was definitely a free spirit; she spent her entire inheritance in the span of six month. She appeared mostly in Warhol’s underground movies and gained fans due to her incredible style. Sedgwick was never mentally stable; she was hospitalized on two separate occasions. When she met Andy, the two became inseparable; she was looking to find a purpose and he was inspired by her enough to give her one. Sadly, Edie passed away at the young age of 28 due to her alcohol and drug problems, which many blame Warhol for. Warhol was extremely inspired by Edie and she will forever be known as an influence on his work. There is even a movie about her entitled Factory Girl where Sienna Miller portrays Sedgwick. Source: The Richest: The 10 Most Iconic Muses in the Art World