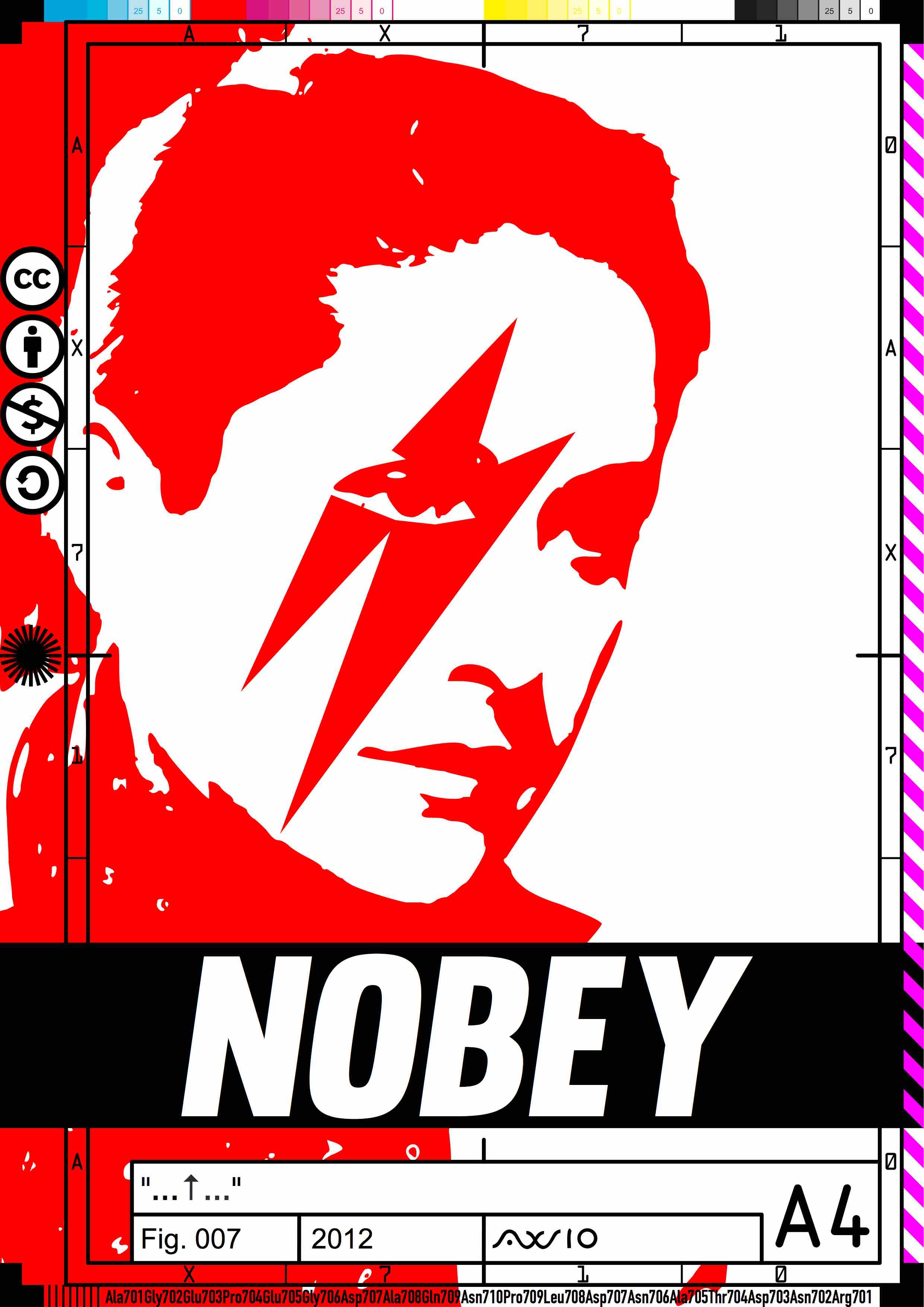 Remax on Shepard Fairey: "Andre the Giant Has a Posse" (…OBEY…) sticker campaign and muses: Dora Maar was a French artist known for her photography, painting and poetry. Maar and Picasso were lovers. When they met he was 54 and she was only 28, however they inspired one another. Their passionate relationship lasted nine years and throughout that time Picasso painted numerous sad portraits of her. Maar had been in a depression over her sterility and Picasso captured that sadness in his paintings. Eventually Pablo Picasso moved on to another lover, but Maar will always be known as one of his most influential muses. Source: The Richest: The 10 Most Iconic Muses in the Art World