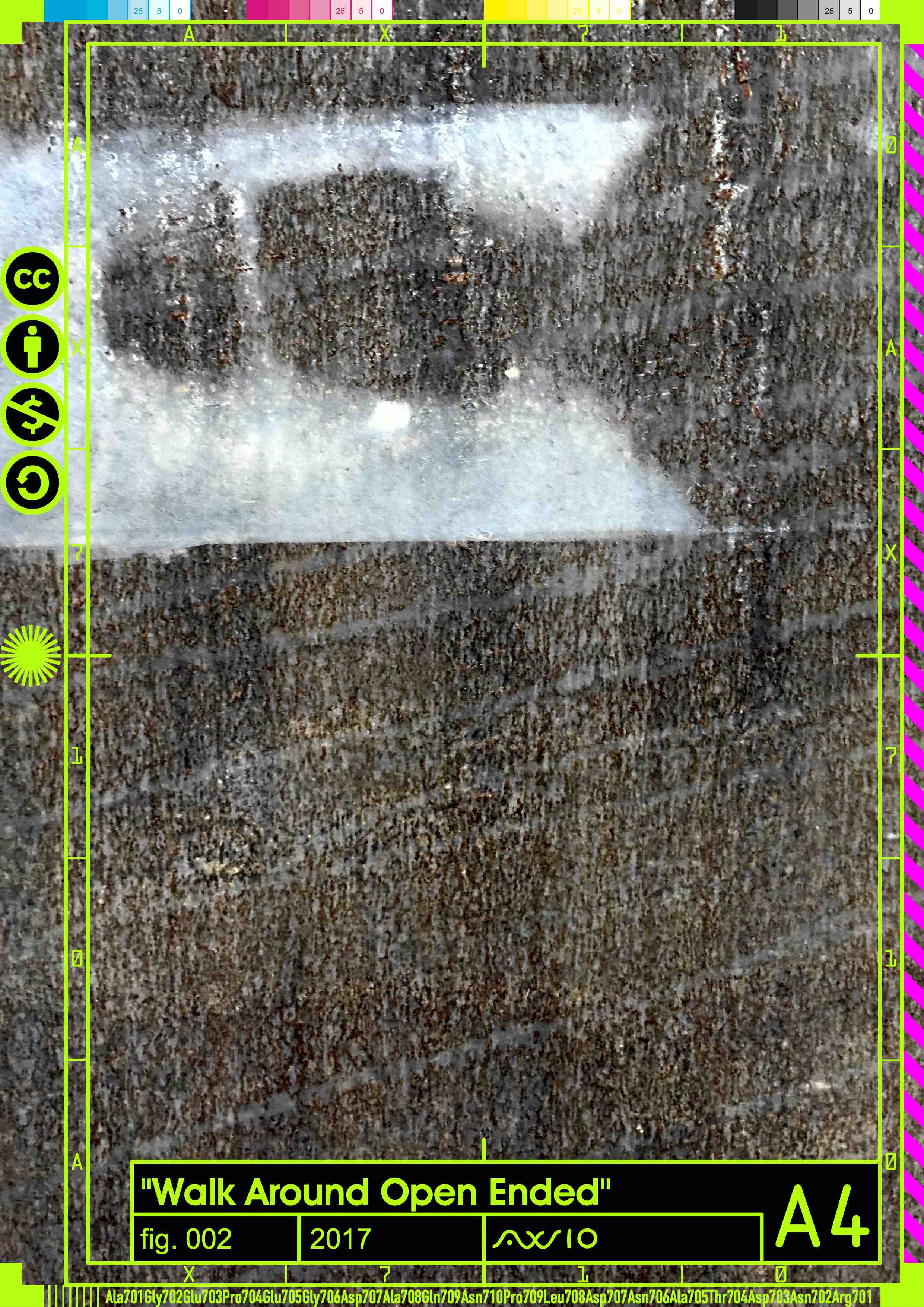 A walk around Open Ended. The sculpture Open Ended by the American artist Richard Serra weighs almost 216 tonnes. The corten steel work is 4 metres high, 18 metres long and 7 metres wide. This is a piece full of contrasts: both heavy and elegant, industrial and organic, stately and playful, convex and concave. Six vaulted steel plates moulded together form a maze. Open Ended is a work best experienced by walking through it. This artwork is on permanent display in Museum Voorlinden. Museum Voorlinden is an art museum in Wassenaar in the Netherlands. It was founded and is privately owned by Joop van Caldenborgh. It was opened on 10 September 2016 by King Willem-Alexander of the Netherlands.