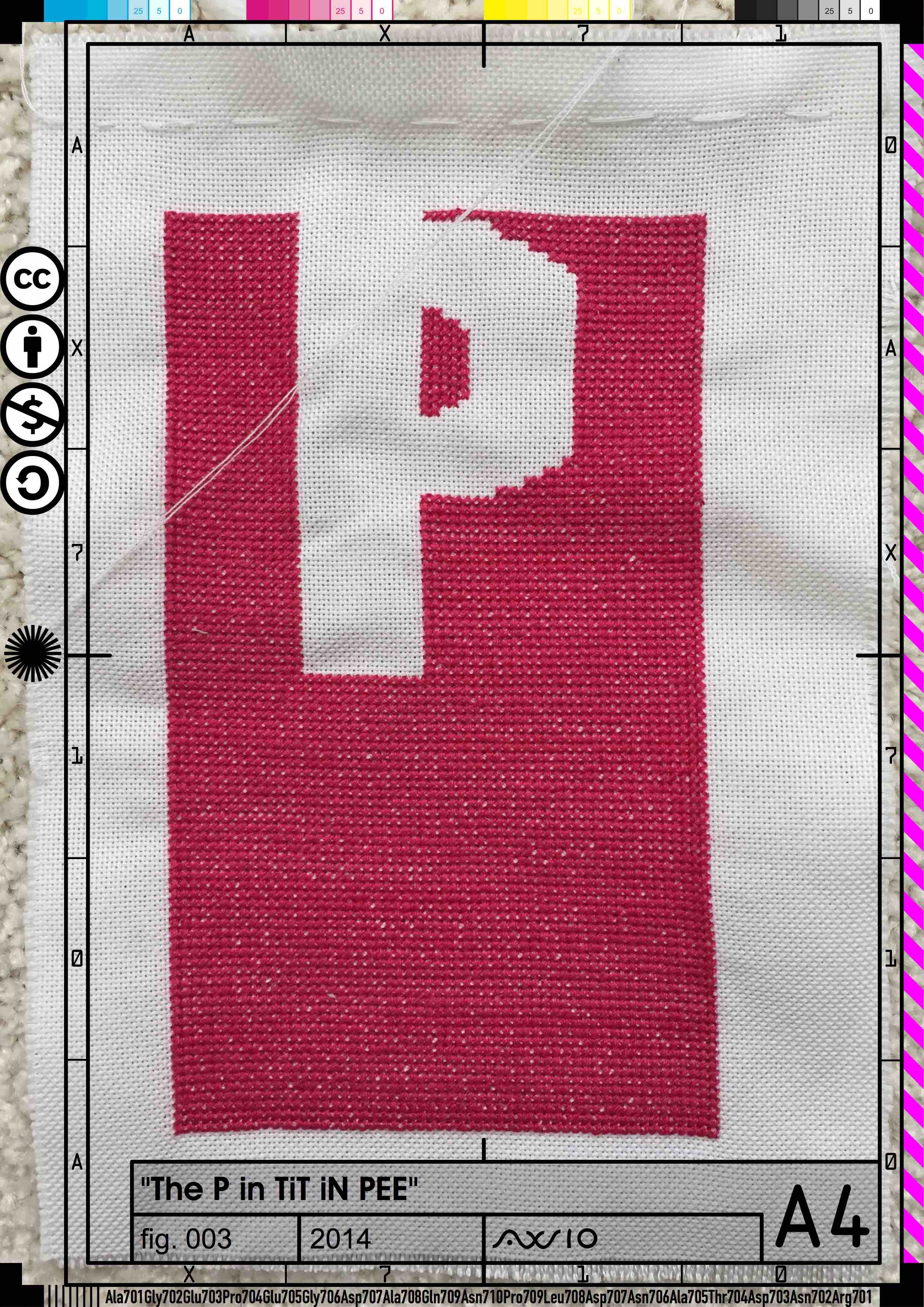 Piet Niet is one of several works Ader made in direct response to the early avant-garde painter Piet Mondrian, whose radically reductive geometric abstractions hewed to a rigid system of limited colors and perpendicular angles. In this rare painted work, Ader spelled out the letters of Mondrian’s first name in primary colors, intercut with the Dutch word niet, which is a negation much like the English not or no. This oppositional statement is strengthened by Ader’s use of diagonal lines—disallowed in Mondrian’s system—and by the satisfying, almost singsong rhyme. The Dutch master’s stringent commitment to reductive principles and extreme rationalism proves antithetical to Ader’s own, more metaphorical quest, which ultimately placed his fate in the hands of nature.